Back to Featured Projects 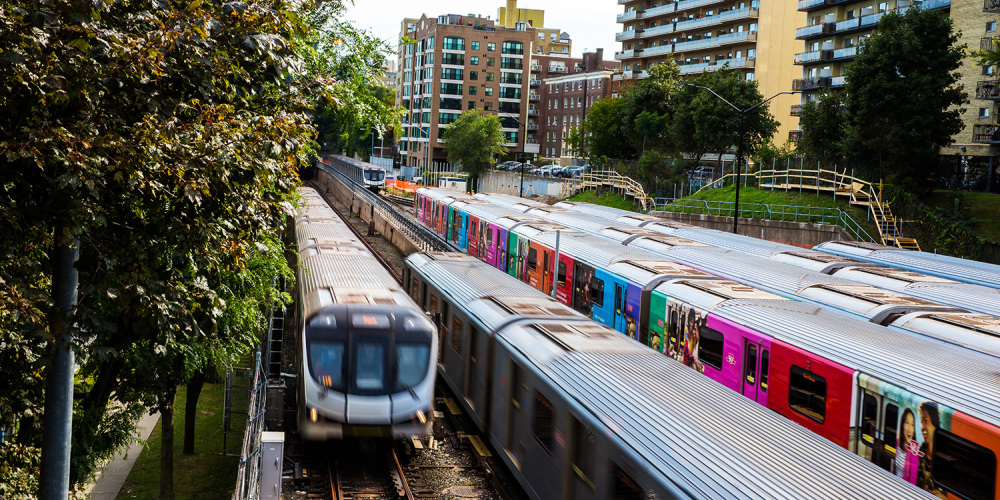 The new Subways Program, under the direction of Metrolinx and Infrastructure Ontario, is accountable to deliver $28.5 billion of new urban rapid transit infrastructure across the Greater Toronto Area. The Subways Program portfolio is inclusive of the following projects:

In 2019, Comtech's Consulting Services to the TTC were transitioned to Metrolinx following the Government of Ontario's decision to "upload" the Subways projects to be managed by Metrolinx and Infrastructure Ontario (IO). We are an integrated partner working with Metrolinx and IO to provide services in various areas, including Program Management, Project Controls, Technical Advisory and Technology Integration. Comtech was also selected to provide Technical Advisory roles for tunnels, stations, and overall program management for this multi-billion dollar investment. Comtech is providing services to the Subways Program, including: